Whilst Whitby remains the jewel of the North Yorkshire coastline, it is surrounded by beautiful villages and bays. These lovely little places are perfect for exploring and you will find lots picturesque viewpoints along the way! Let’s start with the most commonly known of the Bays – Robin Hood’s Bay.

Robin Hood’s Bay is just 5.5 miles from Whitby. Locally known as Baytown or simply The Bay it is home to quaint cottages, independent shops and cafes. It is known for its rather steep hill down to the beach, but once there, the rock pooling and fossil hunting is second to none. The fossils are in abundance in the Bay and with a bit of luck you can easily find a fossil from millions of years ago. You can join a fossil hunting group, headed by a local expert, during high season. Whilst Whitby is its main town, Robin’s Hood Bay does have some lovely shops and if you aren’t lucky enough to find your own fossil, you can purchase one form the fossil shop. UK Fossils gives some handy tips on what to look for when fossil hunting.

Saltwick Bay is another fine example of the Yorkshire coastline. At just over a mile from the centre of Whitby, it’s a perfect haven away from the hustle and bustle. It is also home to our fantastic coffee supplier The Baytown Coffee Company.

Runswick Bay is a quiet beauty spot 15 miles away from Whitby. Its pretty cottages and sandy beach make it a lovely destination for a picnic on the beach. 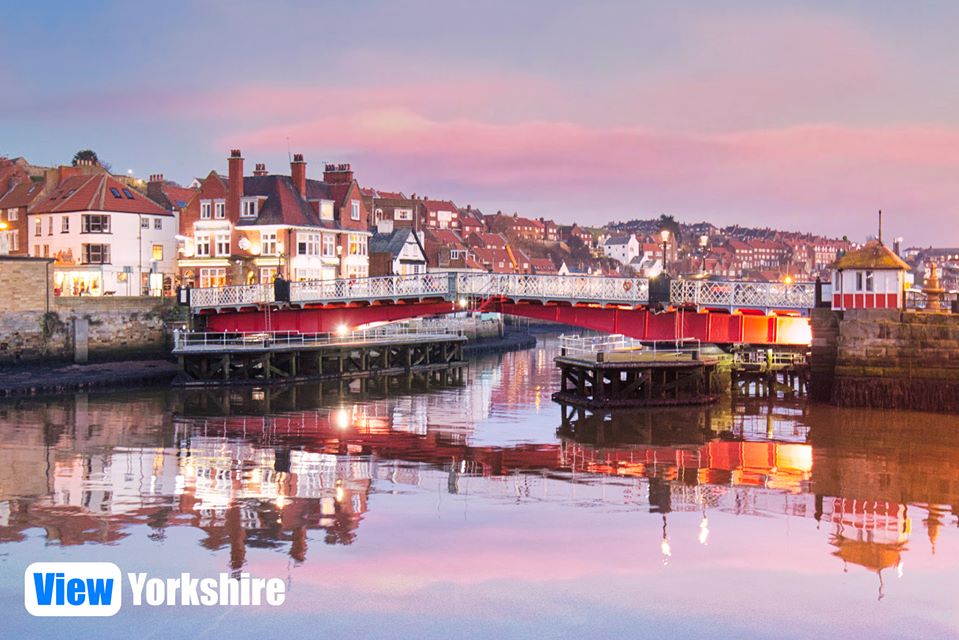 The two sides of Whitby are connected by the famous Whitby bridge. It is a famous landmark within the town. However, there is much argument over how long the bridge has been there. It is obvious that the bridge plays a pivotal role in the success of the town. Even today if ever it is closed for maintenance or for an event, it is quickly missed, which makes it certain the bridge was there from early on, but no one knows the exact date. There are also arguments over the exact location of the original bridge. So far the earliest written reference is from 1327. A Will written in that year, refers to “shops at the bridge foot in Whitby”.  Sleights bridge can be dated back to the late 12th century so it is considered reasonable to think that Whitby’s bridge, which would have been much more important to the monks and the Abbey, should be at least as old, if not older.

The swing bridge as we know it today was opened in 1908 by Mrs Gervase Beckett.

There is no one type of building that predominates in Whitby. Due to its continuous rebuilding and refacing of property, it is a delightful mixture of buildings of periods and styles. Though it must be said that the Georgian terraces are probably what are most thought of when thinking of Whitby buildings. Excluding the Abbey and the parish church, there are no medieval buildings left in the town. There is actually very few buildings that date earlier than the late 16th or 17th centuries. The Olde Smugglers, a disused inn on Baxtergate, claims a very precise date of 1401, but there is no obvious evidence of this.  Bagdale Old Hall has 16th century origins but was so heavily restored in the late 19th century after sinking to the level of tenements that it has very little left of the original home of the Conyers family.

Dates started to appear on houses late in the 17th Century, although they cannot always be taken at face value. In Brunswick Street is a row of small cottages bearing the date 1690.

Whitby is a town that is dominated by its geographical position. The narrow level of ground on both sides of the harbour have were built upon and quickly populated, such as Baxtergate, Haggersgate and Church Street. Whilst it is very common for people to think that Church Street represents the “old town” and Baxtergate the “new side” this is not true. In fact, they are around the age. It is only because of the constant pulling down and reuse of buildings on the West Side that it gives the impression of being more recent. 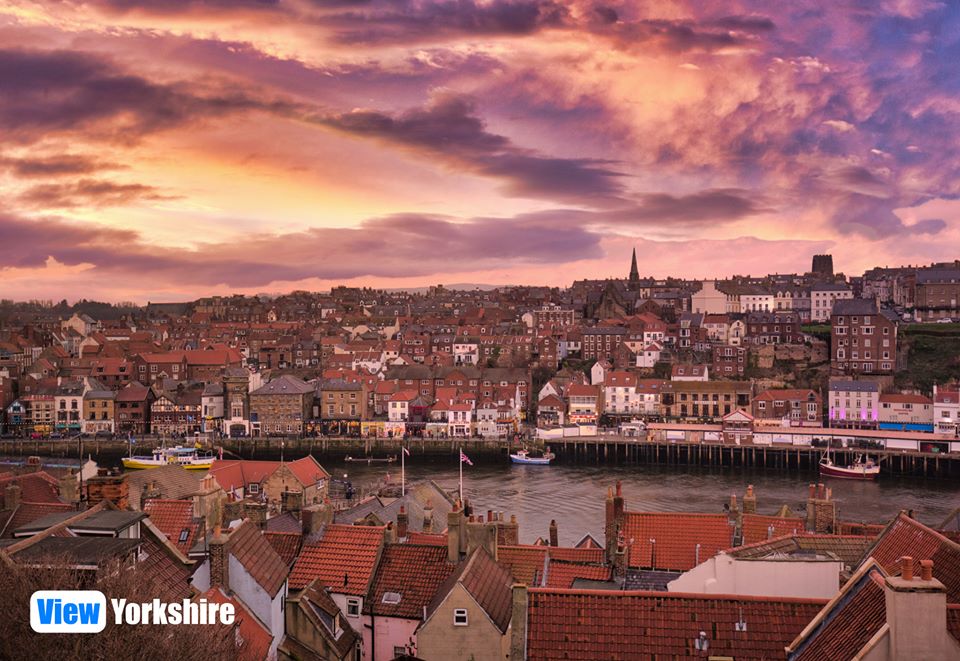