A Brief History of Afternoon Tea

Afternoon Tea all started in the 1800’s when Anna, the 7th Duchess of Bedford who, at the time was a close friend of Queen Victoria and a prominent figure within London society complained of “having that sinking feeling” during the late afternoon.

The time between taking luncheon and dinner was quite substantial and she found herself wanting something light and sweet in the afternoon. Her hunger was something shared amongst high society, as the concept of Afternoon Tea quickly grew.

During the 1880s upper-class and society women would change into long gowns, gloves and hats for their afternoon tea which was usually served in the drawing room between four and five o’clock. During the summer months, Afternoon Tea was often served outside. 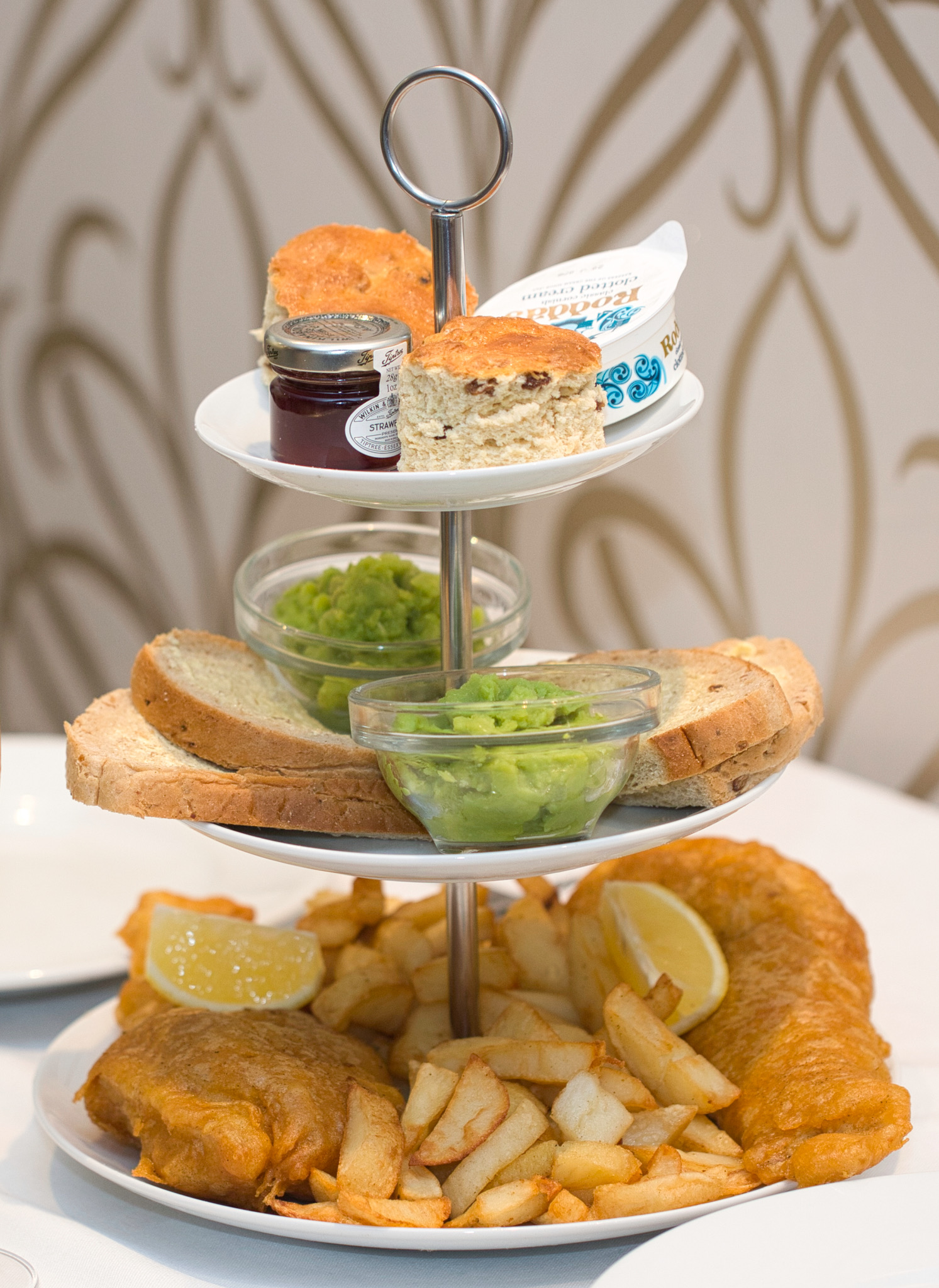 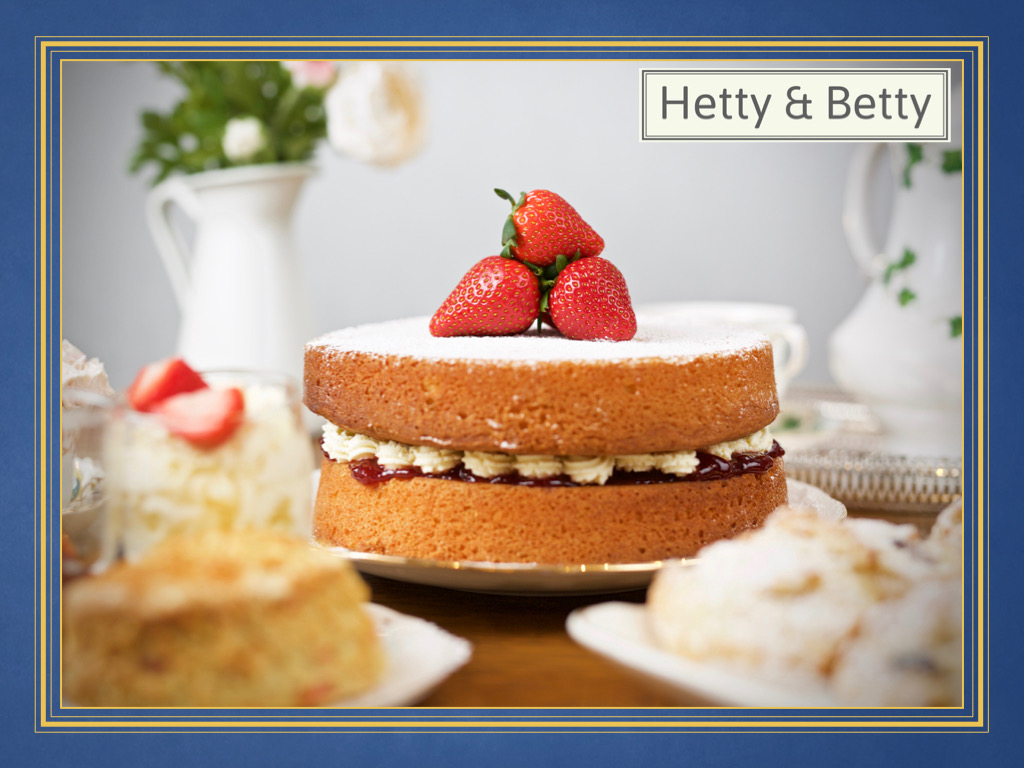 The original Afternoon Tea was more of a light bite than the Afternoon Tea we see today. Today it is taken as a meal in itself rather than as a stop-gap to quell rumbling tummies in the afternoon. The modern Afternoon Tea is often regarded as a celebration meal, something special to enjoy as a treat.

But here at Hetty & Betty, not only do we offer our fabulous traditional Afternoon Teas, but we have created something very special! We have combined the classic Whitby dish of fish and chips with our famous scones and created the Whitby Afternoon Tea!

Our themed Afternoon Teas are a treat of the eyes and tummy! Like our fabulous Gothic Afternoon tea featured below! 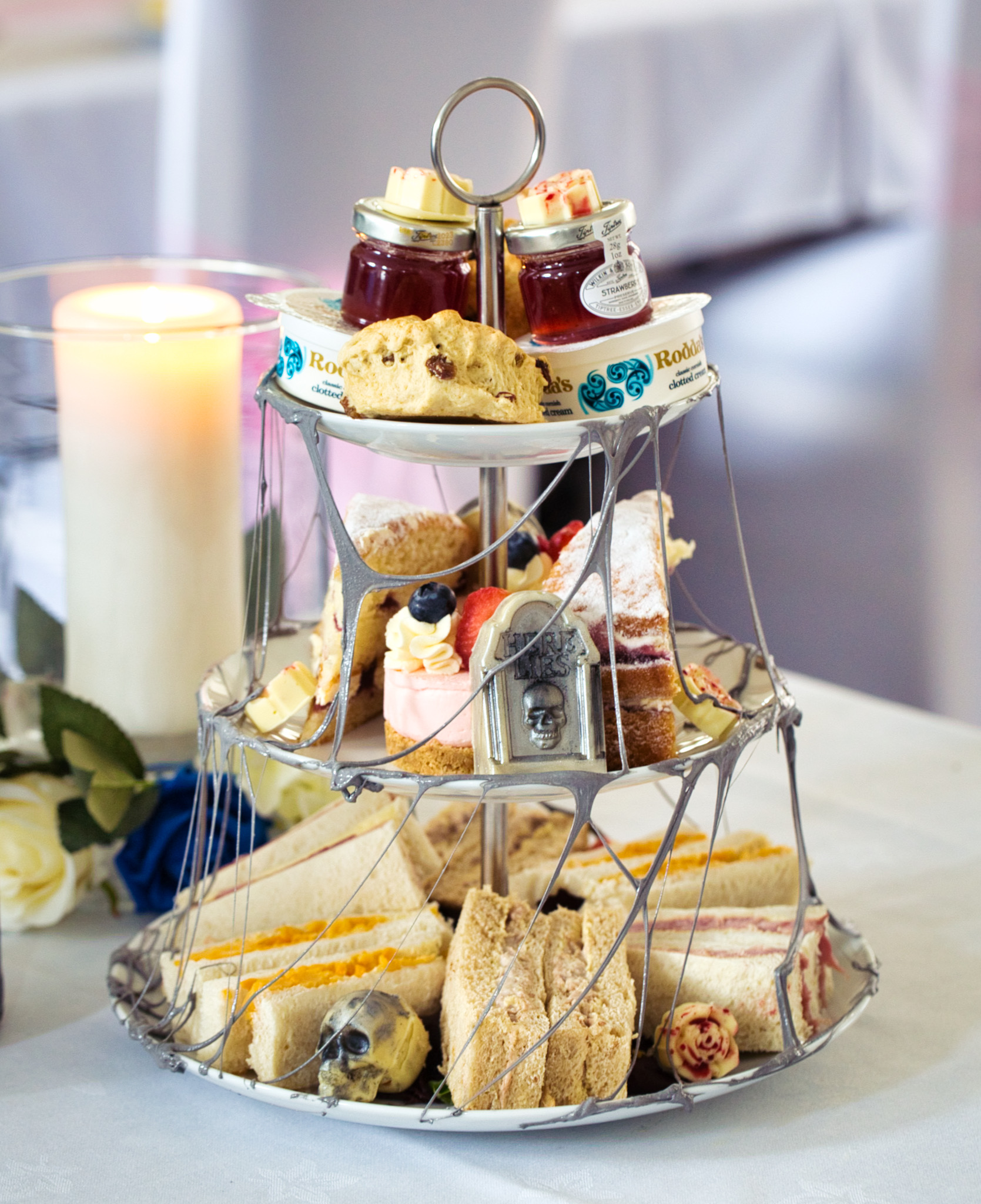